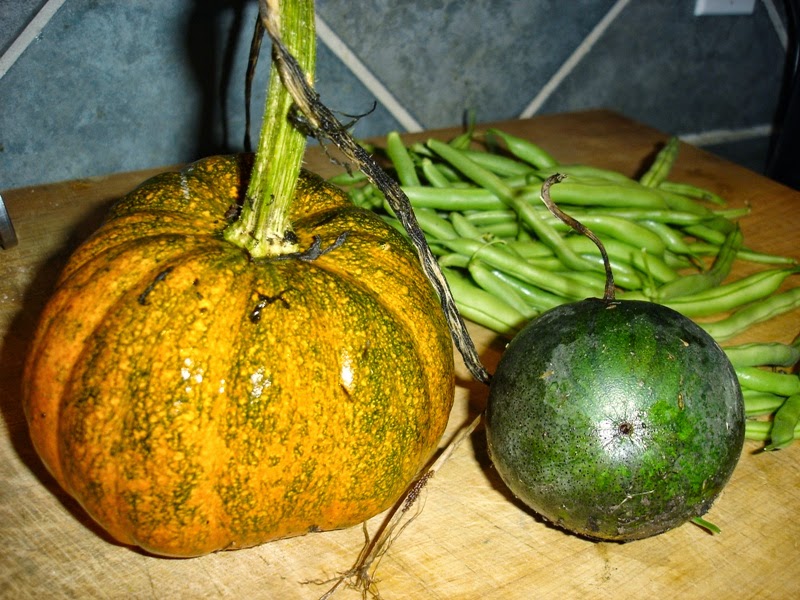 While something ate my elderberry, all is not lost.
I have found some garden treasures,
some hidden away and some in marvelous display.
This sweet little pumpkin developed on the vine
that trailed out into the woods.

Then I found this orange sized green ball.
An undeveloped pumpkin? 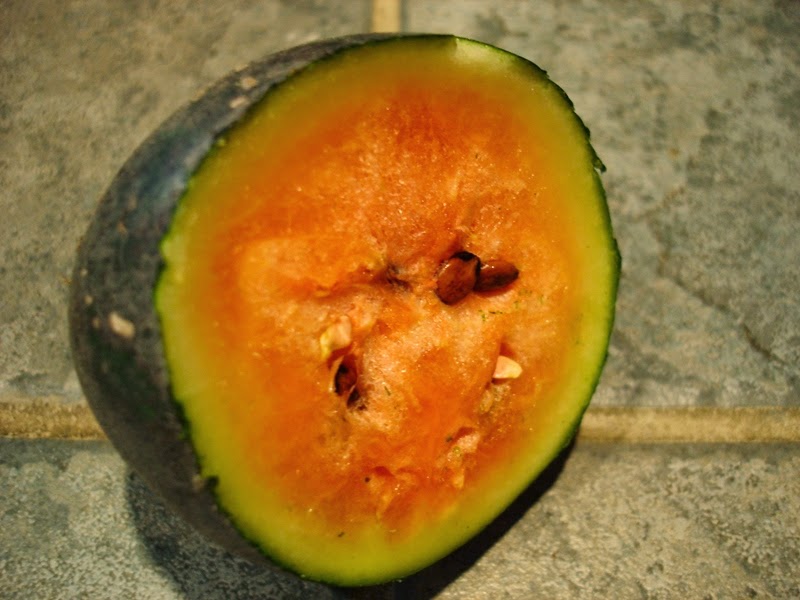 No!
It's a watermelon from the vines I thought had died off.
Here it was hidden in the weeds.
I cut it open, obviously not good for eating,
but took a small taste just to see what might have been.
Delicious!  Maybe next year? 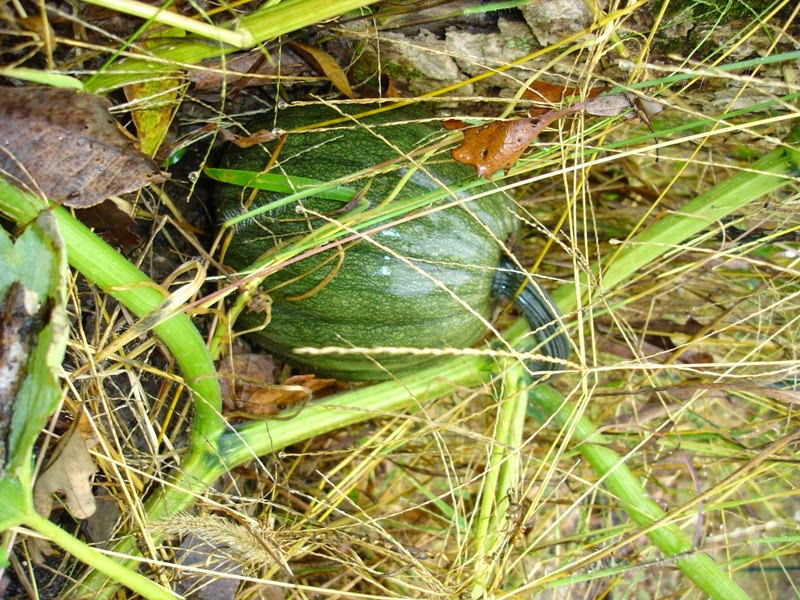 There are several other small pumpkins that
I doubt will turn orange but I'll bring them in
soon, just in case.  If nothing else, they will
make fine decorations. 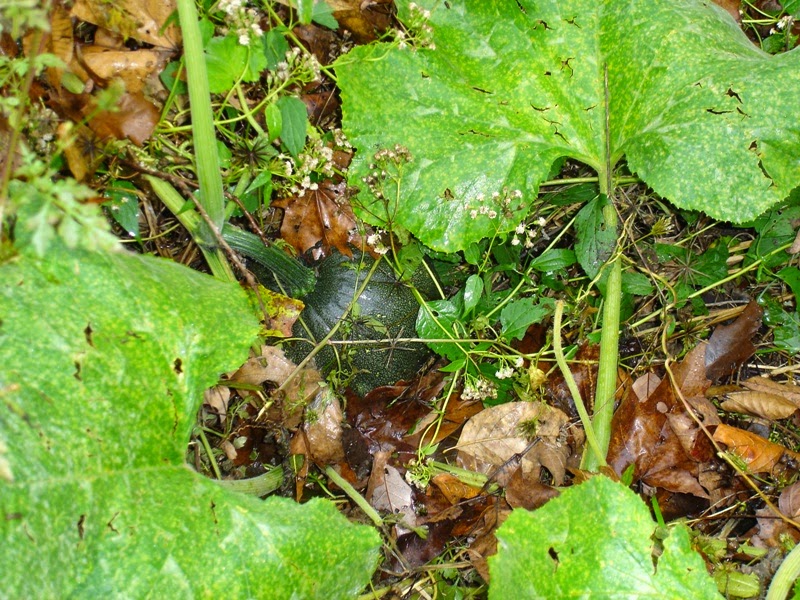 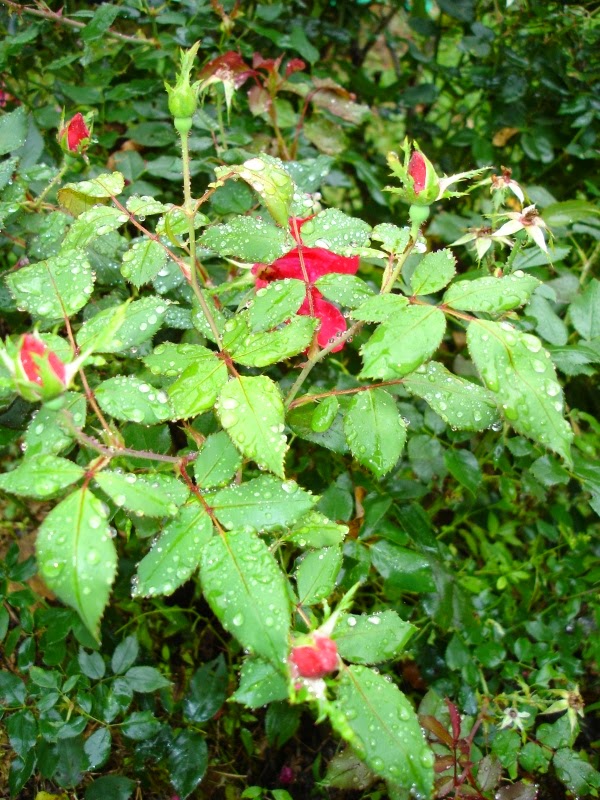 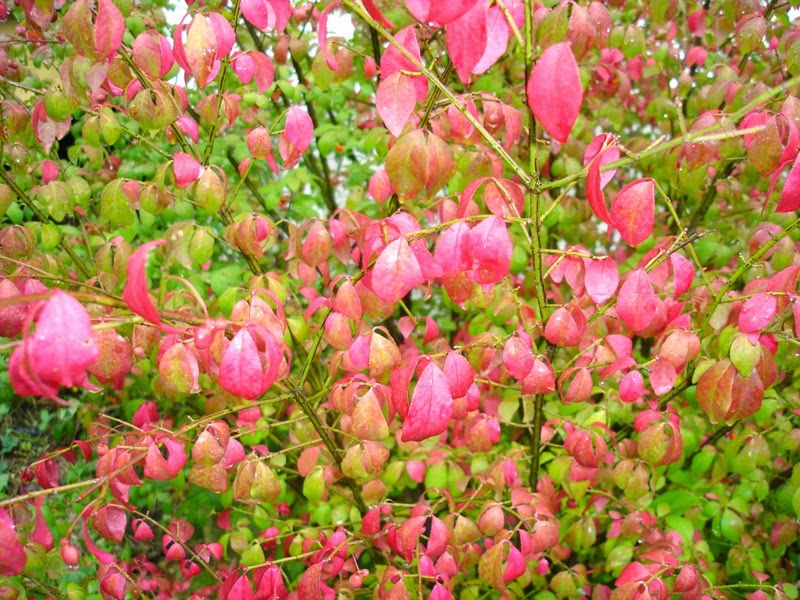 at the same time the burning bushes are beginning to flame 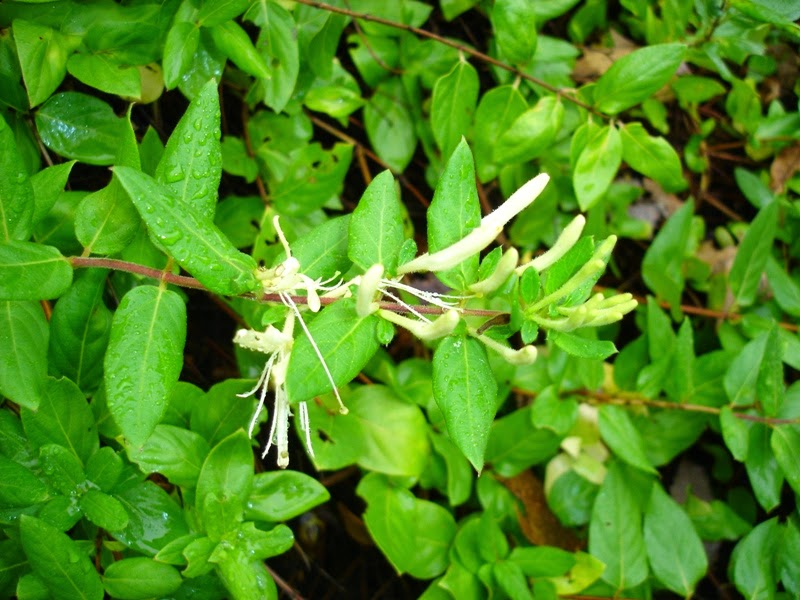 Bees are flocking to the honeysuckle that
decided to bloom again as well. 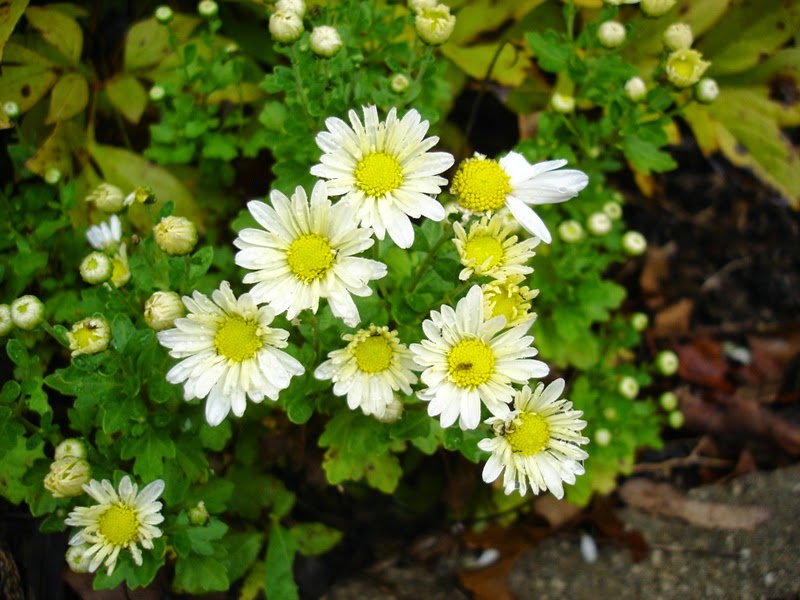 While the nearby mums start to open. 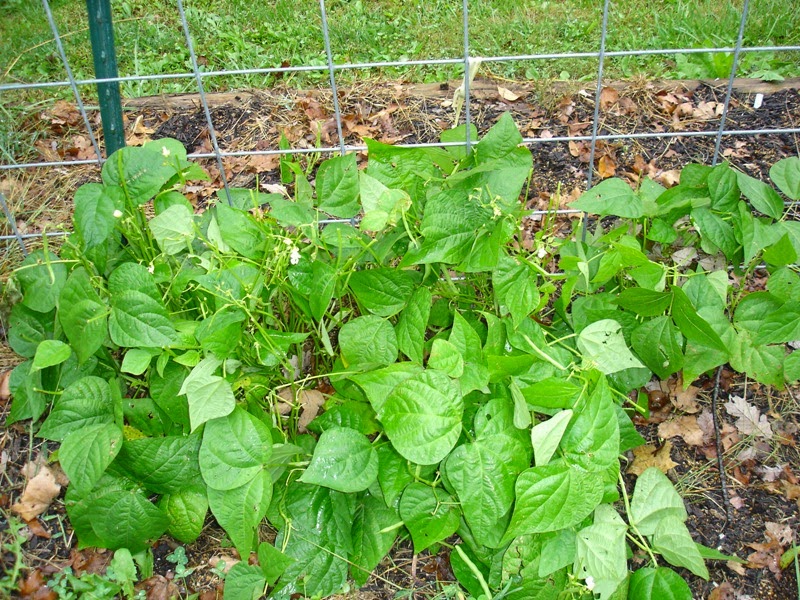 Of course you all have seen my short,
late season beans. 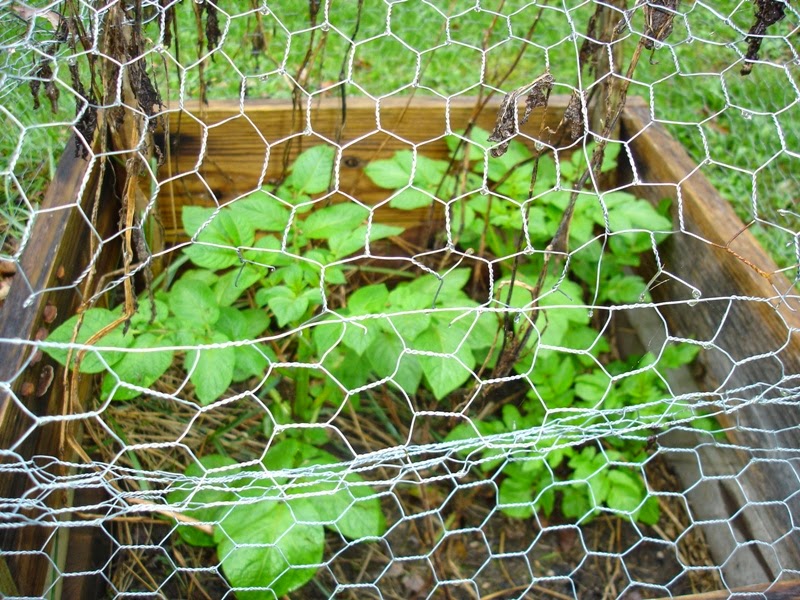 And the crazy potatoes that started to grow.

I wonder what could be next?


Posted by Kathy Felsted Usher at 5:32 AM

We buy little gourds that look like pumpkins and my wife uses them to make cheery fall decorations around the house.

I liked that little watermelon, just the right size for desert.

I love that watermelon and the gourds. I have a gourd that my husband polished up and we use it for a door stop. Hugs, xo

I've been away for two weeks. I wonder what my garden will look like. Looks like your late beans are a bit safer under the wire guard. - Margy