The Sighting and the Save 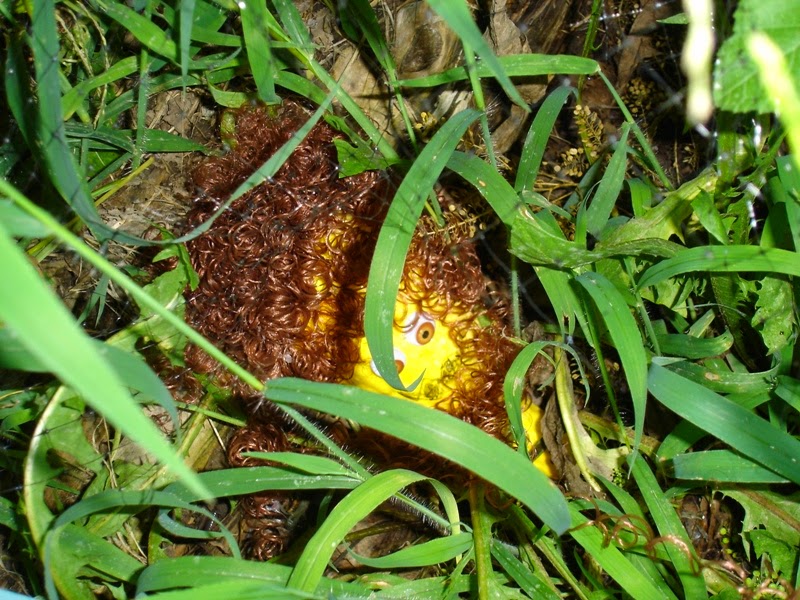 I was working in the garden and thought I saw something
out of the corner of my eye. A flash of yellow followed by
rustling grasses and a hint of silky brown curls diving beneath the tomatoes.
It was near the area where I saw the baby copperhead so I
had to be very careful.  Proceed with caution. 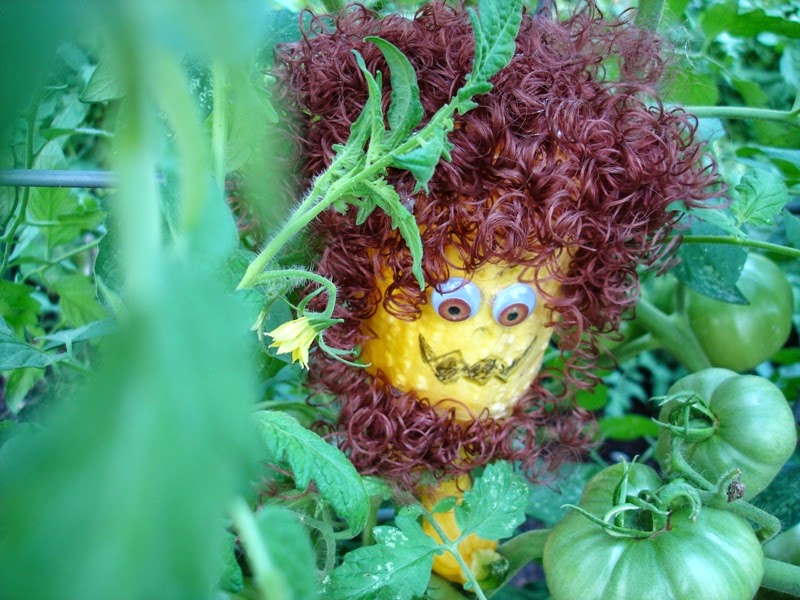 Suddenly, from the midst of the tomatoes,
it popped out and ran as fast as it could.
It caught me off guard so I was powerless to capture it. 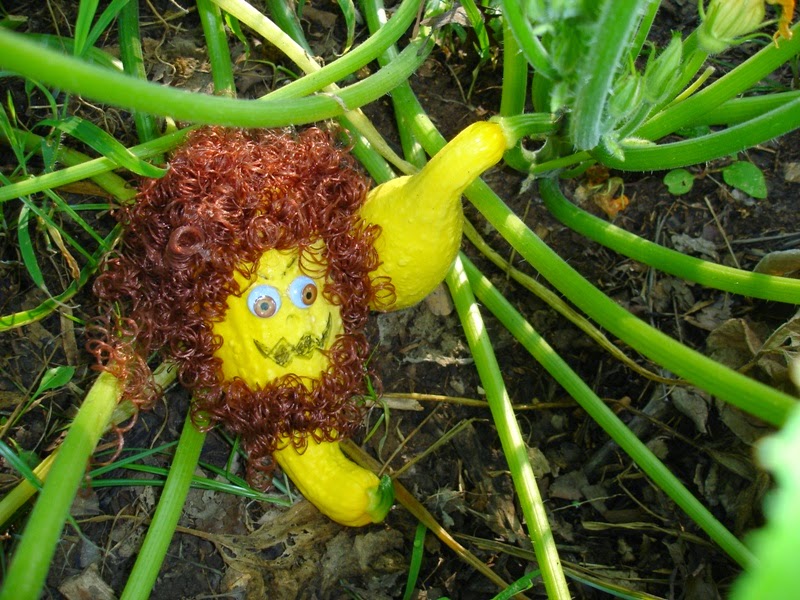 I am not exactly sure what this creature might be
but I am certain it is searching for a mate.
How it found my garden I"ll never know.

I did a little on line research. Now I have an idea of what I am dealing with.

As if I were stalking a squash bug, I crept up real quiet like
hoping to grab the little monster and make a few bucks
selling the photos to the National Enquirer.
Just as quickly as the the thought crossed my mind,
off it went again!  Across the yard, over the drive,
around the house and down the hill.
I took off after it.  I'm not missing this opportunity. 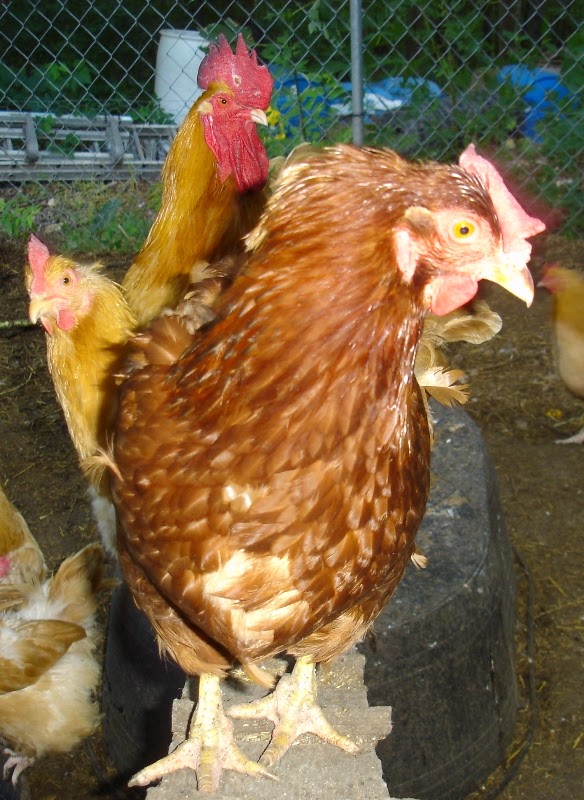 I ran down to the coop, but it was too late.
The chicks saw it too! 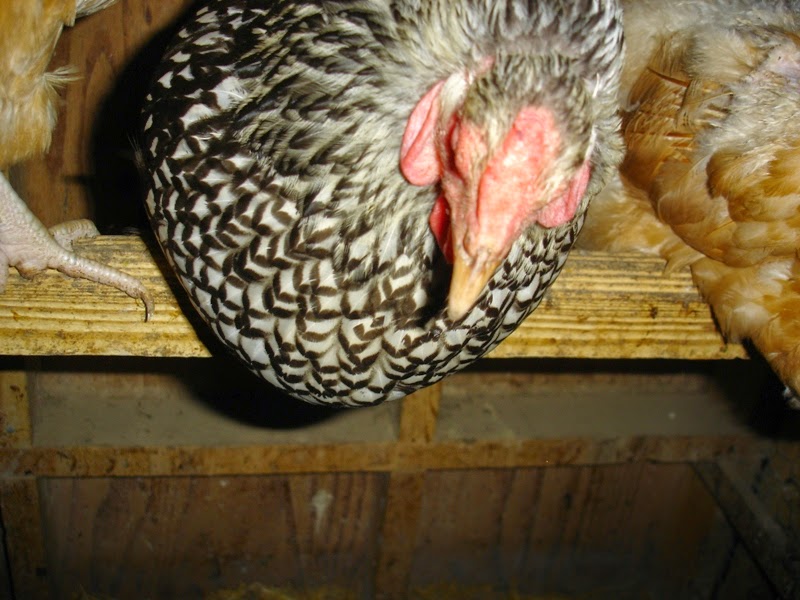 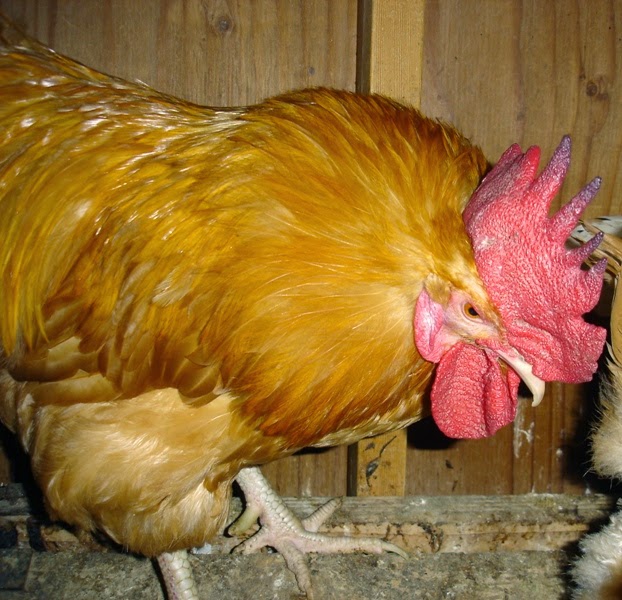 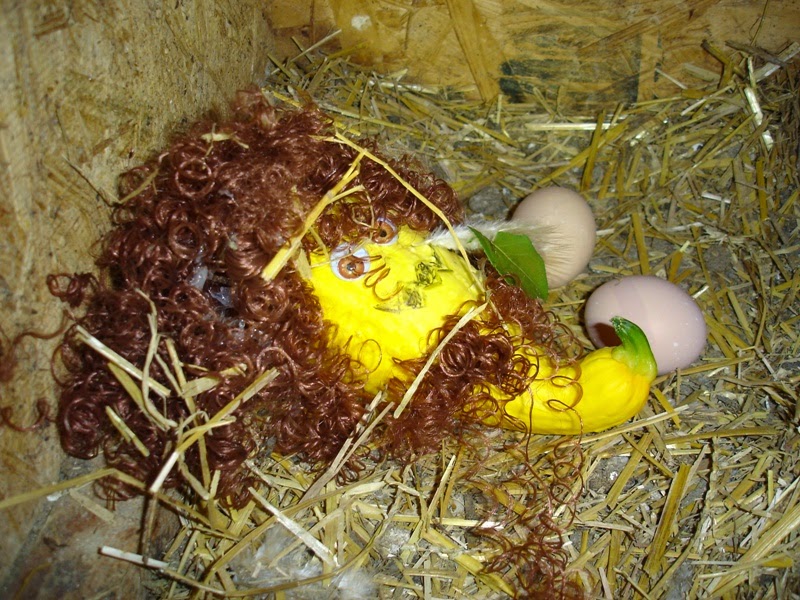 OH MY!
It's in the nesting box and it has the EGGS!
And look, is that a feather by its mouth?
I hope it's not too late.

I took a count. No one is missing.
Whew! What a relief.
I  took out my trusty LED flashlight and blinded the beast.
I grabbed it and threw it into the food processor, grinding it to bits.
The day was saved.

But what will become of the beast?
Hmmm, I wonder. 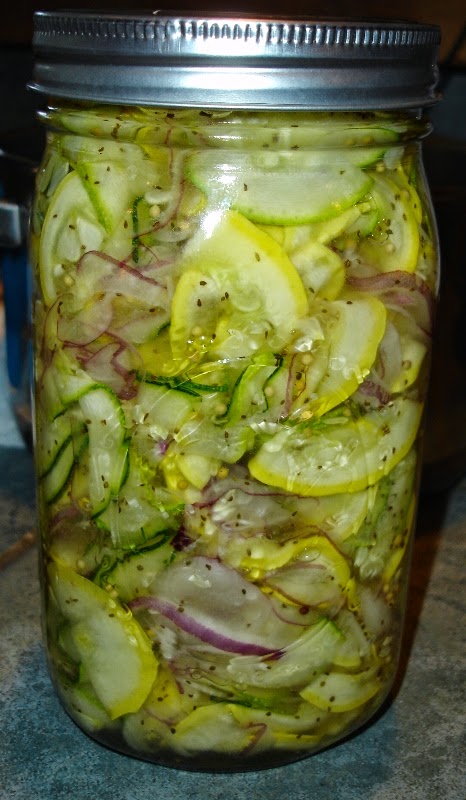 I thought maybe it was a leprasquash, until I noticed it wasn't wearing a hat!

Kathy! Your hilarious...
this just totally cracked me up.
Thanks!
Pat

I came THIS close to picking up a hat for it!!

Thanks, Kathy. I genuinely needed something light hearted right now, and that was just right. It's appreciated.

Cute! Thanks for the laugh! Cheers!

I love this! You are so creative.